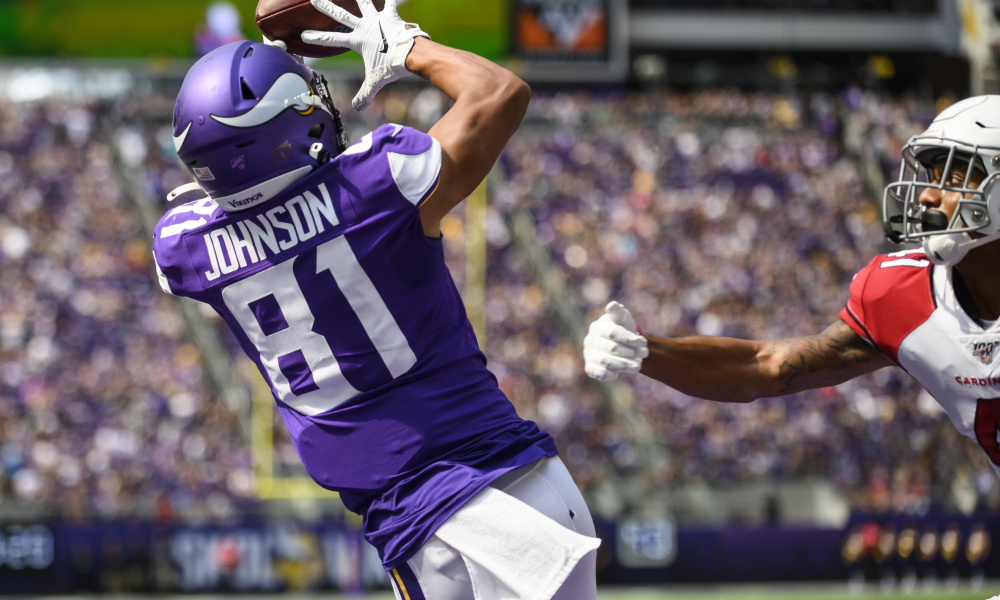 Run-on sentence? Sure. Do I care at this point in the week after countless beers have been consumed due to having so many days off? Not even a little bit.

Week 13 is tricky for numerous reasons. First, it’s must-win time if you’re on the outside looking in at your fantasy league’s playoffs. This fact alone may make you a little hesitant to rely on a sleeper play.

Second, three games have already been played, so you likely had to make some decisions for Thursday’s games that may impact the spots you have remaining in your starting lineup.

However, in case you’re still searching for that last-minute sleeper, or if you’ve got a sleeper option on your bench that you’re pondering for your starting lineup, I’m here to give you that little extra peace of mind on the following players… so let’s get loaded!

With James Conner looking extremely doubtful to play again this week, we’ll once again see Benny Snell as the primary running back Pittsburgh relies on. I personally thought Jaylen Samuels was a can’t-miss player to use last week, however, we witnessed the Steelers’ intentions at the RB position without Conner by giving Snell a team-high 22 touches compared to just five for Samuels. This week, Snell and the Steelers get the Browns, who’ve been in the middle of the pack against RB’s this season, but the volume Snell is expected to see, mixed with the team’s inexperience at quarterback, makes him a very favorable play this week.

I’ll admit it, I was of the belief that Nick Foles would return to the Jaguars’ starting lineup and the team would be given a little boost en route to a run at the playoffs. As my wife often tells me… I was wrong. However, if there’s one defense that Foles and the Jaguars can beat with the passing game, it’s Tampa Bay’s. The Buccaneers have given up the second-most fantasy points to QB’s this season, and we should see a little back and forth in this one as Vegas has the over/under point total set at 47.5. In the event you’re not comfortable with your typical starting QB’s matchup this week, take a chance on Foles if he’s either on your bench or available as a free agent.

This play was influenced by a situation I find myself in due to being an Adam Thielen owner. We all want to be able to rely on Thielen Monday night against Seattle, but a minor setback earlier this week has put a little doubt in the minds of fantasy owners with the playoffs on the line. Did you use Thielen the week he was “supposed” to be back and ended up playing seven snaps? If you said yes, I fell your pain. Now, we find ourselves in a similar situation where we can’t afford to play a guy that’s not going to play in the majority of the team’s offensive plays. So my advice here is simple – add Bisi Johnson to your roster. Pay close attention to all reports that come out regarding Thielen leading up to Monday night’s game. If he doesn’t go, or it looks like he may be limited, plug in Johnson. It’s a desperate move, but that’s the role of the sidepiece.

Have a Sunday Sidepiece that didn’t make the list? Let us know which sleepers you’re rolling with on Twitter or in the comments below!

Be sure to check out this week’s episodes of the Loaded Box Podcast as we help get you set for the week in fantasy with our DFS bargains, stacks, and general advice for Week 13 in our Fantasy Football Preview & give our picks both straight up and against the spread for each game on this week’s slate in our Gambling Preview!