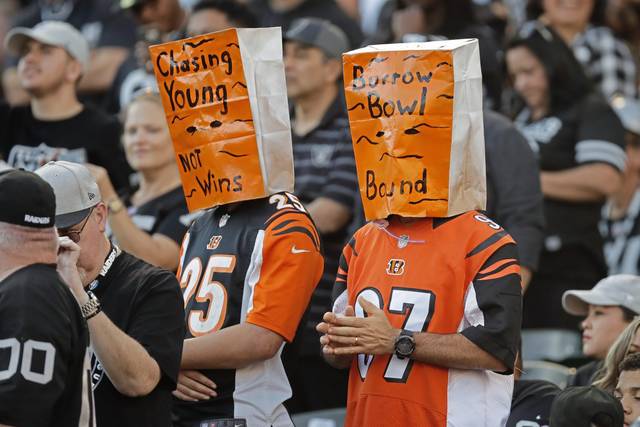 Hope all of you had a Happy Thanksgiving and get to enjoy all those leftovers!

Last week’s bargain plays looked really good with Baker Mayfield, James Washington, Calvin Ridley and Ryan Griffin all exceeding their price tag and I hope you were able to use some of them in your winning lineups.

But whether you won or lost last week in DFS, or if you’re not making your annual redraft league’s playoffs, it’s okay, because Week 13 offers you a fresh start. Your hopes and dreams in your redraft fantasy league may be done, but DFS just keeps going!

So crack a beer, enjoy some Thanksgiving leftovers and let’s get some bargain plays in your lineups!

Carson Wentz hasn’t had a 20+ point game since week 6 against Minnesota. Last week Wentz injured his hand, which has turned out to be just a bruise, and he proceeded to put in a full practice on Wednesday. Quarterbacks have been averaging 23 points against this putrid Miami defense so far this season. With Alshon Jeffery and Nelson Agholor coming back into the lineup, expect Wentz to put up some fire stats down in South Beach.

Back in week 11, this offense was starting to show something new after firing offensive coordinator Ken Whisenhunt. Quarterbacks coach Shane Steichen took over the play calling and may have found something by making the running back duo work. Melvin Gordon runs the ball as Austin Ekeler is the inseam short yardage ball catcher. Week 11 against the Chiefs, Ekeler had 12 targets for eight receptions and 108 yards. This thunder and lighting duo should put up a solid game against the Broncos as they struggle against the running back, and with Draft Kings being PPR, Ekeler is an easy play.

Ronald Jones could be a beast this week against the Jaguars’ awful run defense. Over the last three games, Carlos Hyde, Marlon Mack, Jonathan Williams and Derrick Henry all rushed for over 100 yards. It’s really sad when you let two running backs go over 100 yards in the same game. Also over this span of games, the Jaguars have allowed five rushing touchdowns. Jones has scored double-digit DK points in three of his last four games. This week he should easily make it four out of his last five – get him in there!

Welcome back, Andy Dalton! The Cincinnati Bengals have a two-game lead on the #1 2020 NFL Draft pick and the Ryan Finley experiment shows that he’s not a capable starter and their record is comfortable enough for Dalton to come back. This is a big boost to Tyler Boyd as he is a boarder line WR1 and will have to play keep up with the New York Jets this week. Sam Darnold is playing awesome right now and this game should be a shootout with Dalton back in the lineup.

Green Bay’s defense doesn’t scare me at all as they don’t play man coverage on opposing wide receivers. With Golden Tate and Evan Engram likely out this week, I like getting Sterling Shepard into at least one lineup as he came back in week 12 and saw nine targets, which makes it four games in a row for him with nine targets. The Packers’ defense has allowed wide receivers to put up at least 10 DK points on them in their last four games, and with the way Daniel Jones likes to throw the ball, I can see Shepard doing great against the Packers.

Now this is a gutsy play. If you want to put up a lineup with elite players like Christian McCaffrey and Lamar Jackson, you’re going to need someone so cheap that it makes you nervous to put him in your lineup. A home game against the Raiders’ defense, who struggle against the deep pass, could bolster Mecole Hardman – especially if Tyreek Hill is limited or out. With 4.33 40-yard dash speed, all it could take is one play for Hardman to give you 3X-4X value at this basement-bargain price. It’s a ballsy play, but if you can handle it, put him in.

I’m going back to the well on this one because even with his 13 yards last week, he scored a touchdown and finished as a top-10 tight end. Another nice thing about Ryan Griffin is that he’s scored a touchdown in four of his last five games. Like I said above about Tyler Boyd, I think this game will be a shootout, and with the way Griffin has been Darnold’s safety blanket, I could see another touchdown coming against this joke of a defense in the Bengals.

The expected return of Derwin James is exactly what the Chargers need. Joey Bosa has been awesome, but the secondary needs its playmaker back. The Denver Broncos’ offense is a disaster as Brandon Allen only passed for 82 yards last week; and this week I’m hearing rumblings that Drew Lock may be activated. Either way, Denver is going nowhere and the Chargers should have a field day defensively against them.

Any questions or comments? Stuck on a couple players to fill in your lineups? Let us help you by reaching out on Twitter or leaving a comment in the section below!

Be sure to check out this week’s episodes of the Loaded Box Podcast as we get you set for Week 13 in fantasy with our DFS Preview episode, and we go game by game through the schedule with our straight up and against the spread picks for the week in our Gambling Preview!