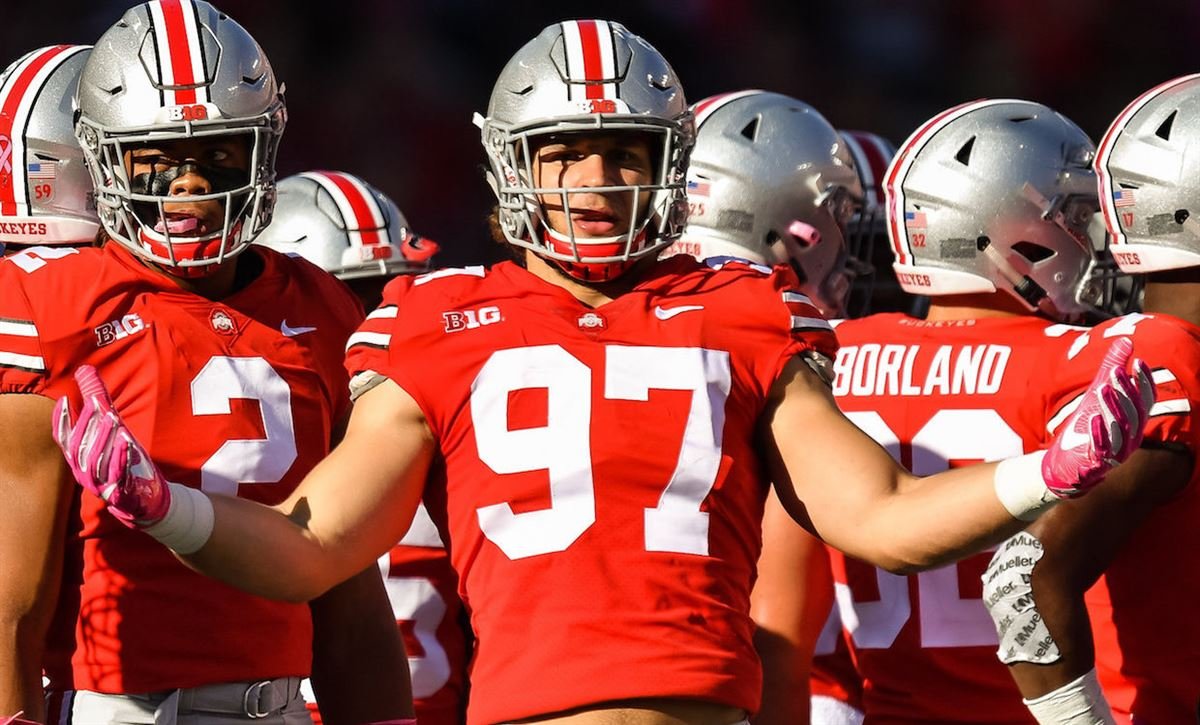 It’s NFL Draft week so we’re doing our final preview podcast before Thursday’s first round. Our final mock drafts are complete so were breaking down the first 32 picks and answering questions such as which picks we’re most confident in? Who’s most likely to bust? Who will be the best player three years from now? Which pick was the hardest to predict? What direction will the teams with multiple first-round picks go? And which team do we see most likely to trade up? Plus, which holiday is the most appropriate to be hungover for?