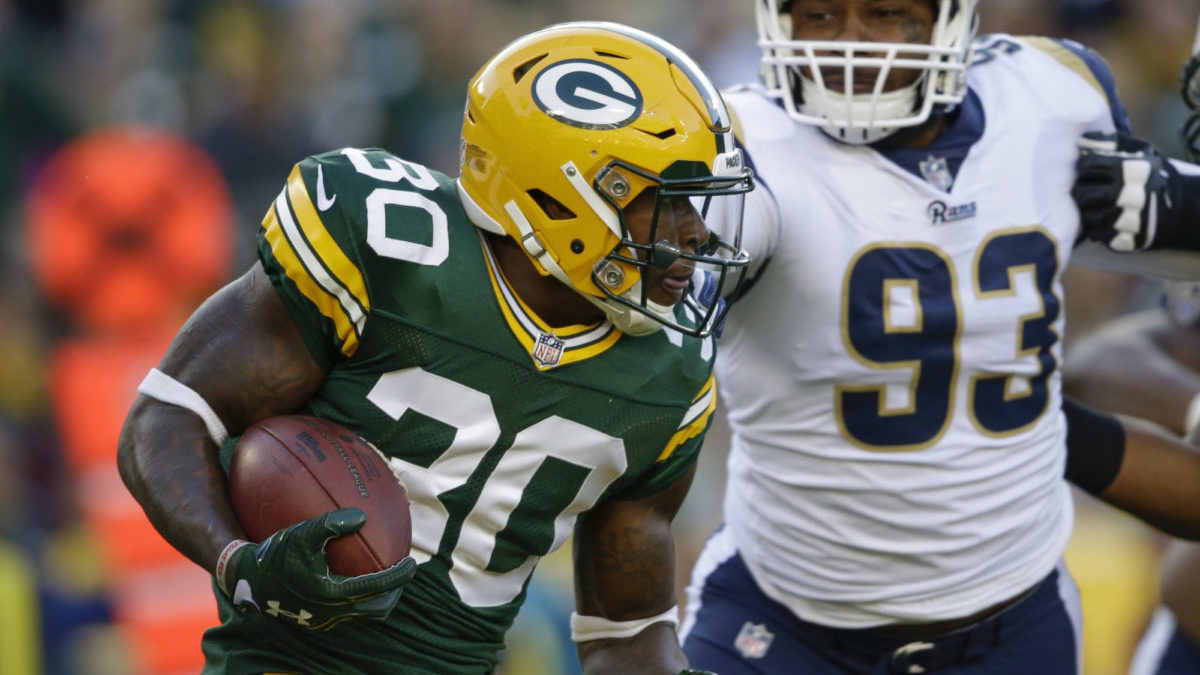 The 2018 fantasy football season is in the books, but that just means you can focus more on your daily fantasy sports lineups now! Check out our NFL Week 17 DFS bargain plays and hear our season recap with our top hits & misses from the fantasy season!