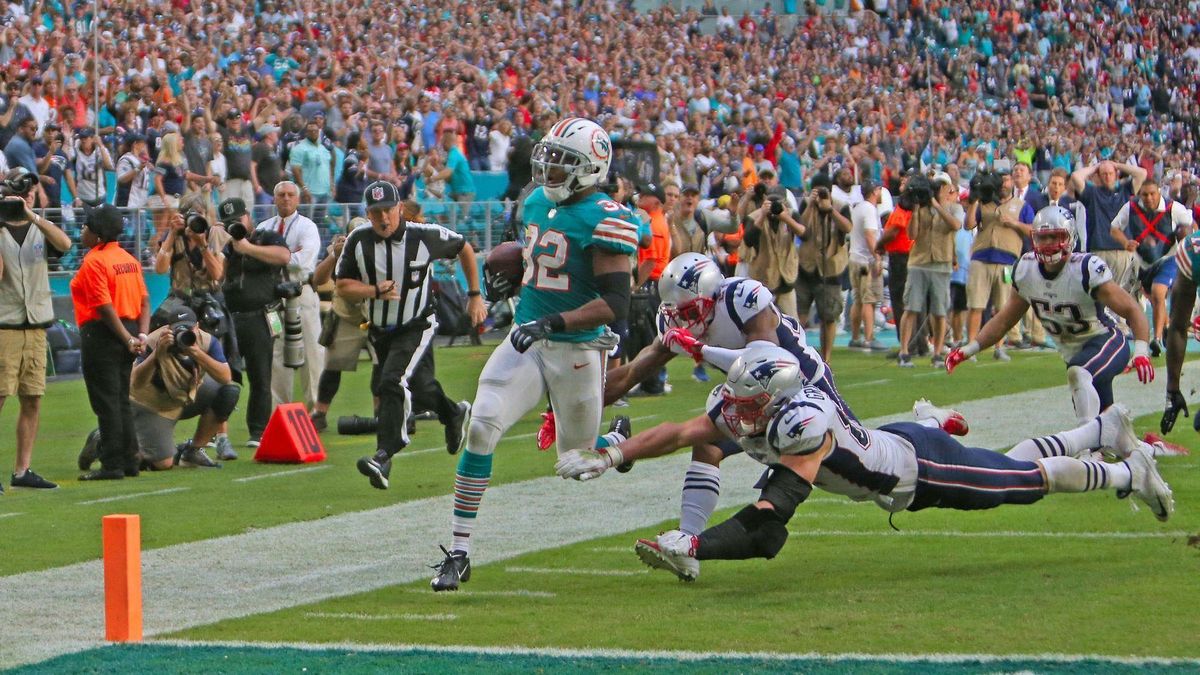 Listen to Episode 174: NFL Week 15 Against the Spread Picks

Get set for Week 15 in the NFL as we run through each game on the schedule with our straight up and against the spread picks. Plus we discuss everybody’s favorite guy (Twitter guy) and discuss what we’d need from Kenyan Drake in order to give him his Miami Miracle TD ball back