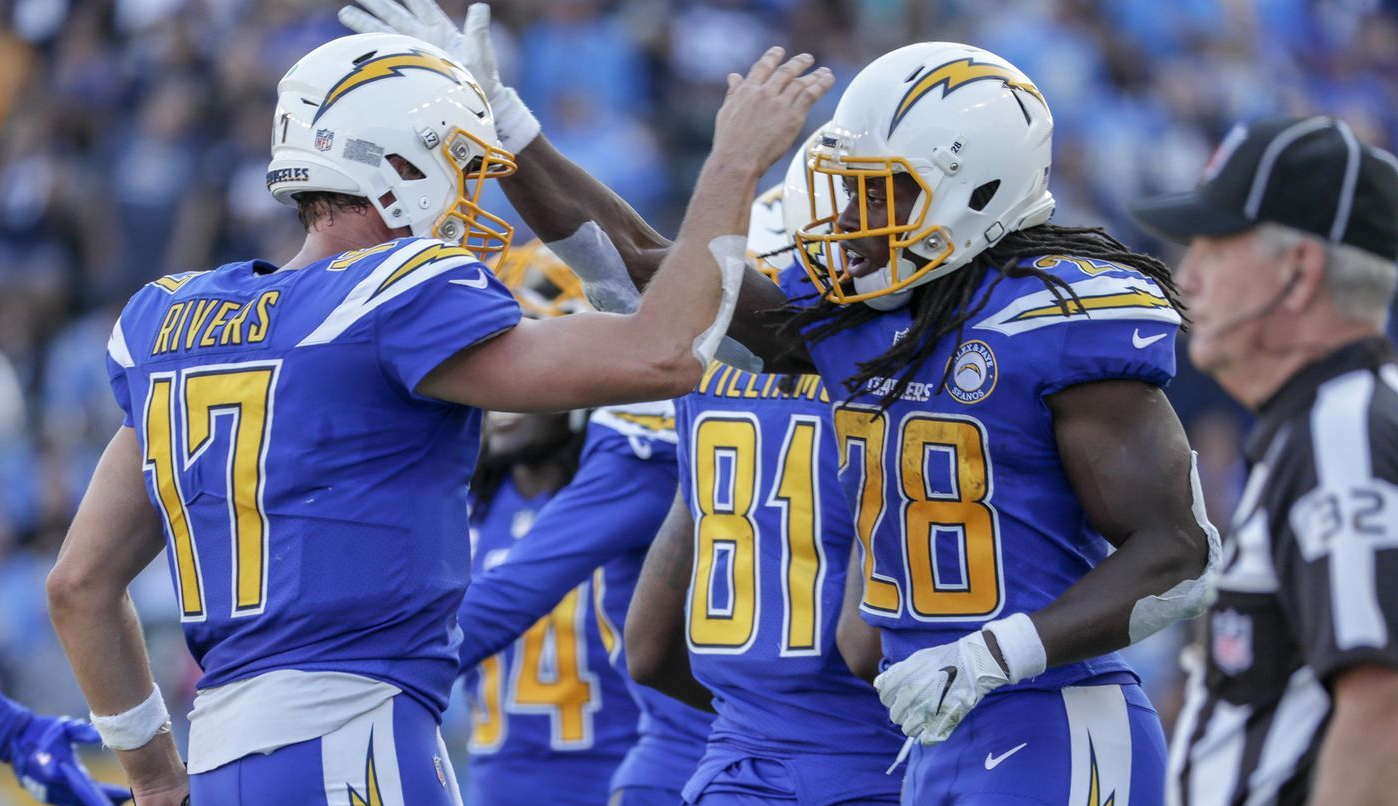 Listen to Episode 170: NFL Week 13 Against the Spread Picks

Lessons were learned and money was lost, but now we’re back and ready to provide winners the rest of the season. Find out our top-three against the spread bets for Week 13 in the NFL as we breakdown each game on this week’s slate. Plus overrated & underrated for the week