I feel victim to the curse of the kicker last week as Brett Maher sealed the deal for the Cowboys over the Falcons while Ka’imi Fairbairn shanked a 45-yard field goal with under a minute left, costing me a Texans cover over the Redskins.

What could have easily been a 3-0 week turned into a 1-2 finish as I lost one unit for the week leaving me with a 15-17-1 overall record, down six total units.

In the spirit of Thanksgiving this week I’m expecting you all to give me thanks after following along with my picks as I look to bounce back in Week 12. So let’s gamble… and win!

Did you watch last Monday night’s game between the Rams and the Chiefs? Well this game will be nothing like that. In fact, it may just be the exact opposite.

Scoring is up once again this season in the NFL but the Jaguars and Bills didn’t get the memo. While teams like the Saints are averaging over 37 points per game this season, these two teams COMBINE to average less than 32 per game.

Both of these teams are built around their defense, and it’s a miracle that they don’t allow more points per game than they do since their offenses struggle to maintain drives and score points.

The Bills shocked the world, and my teaser play, a couple of weeks ago when they annihilated the Jets with Matt Barkley as their starting quarterback, but now it looks like they’ll turn back to rookie Josh Allen who is scheduled to return from injury this week.

I’m not sure that it matters which Bills’ quarterback starts this week as this game projects to be low scoring on both sides. Due to the line being less than 3.5, I’m going to side with the better team that should be going for two wins in a row after blowing a late lead last week against the Steelers.

There isn’t many great things to say about the Jaguars’ offense, but I think they’ll be able to do just enough with Leonard Fournette leading the way on the ground to pound out a 20-13 type of win.

Despite saying I wouldn’t bet on the Jaguars again this year until they proved they can show me some sustainability, give me Jacksonville for 2 units.

This game matches up the unpredictable Panthers against the “seemingly in every game” Seahawks. Since this game is in Carolina, and it’s under 3.5, I’m giving a slight edge to the Panthers – but only putting one unit on it.

In the event you have this line at Panthers -3.5, I’d either avoid it or buy the hook to make it an even 3.

I’ve been saying all year that Detroit and Carolina are the same team in the sense that they can compete with any team in the league, but they’ll also find a way to lose to any team, and last week proved that point perfectly as the two teams nearly found themselves in an overtime game. As we all know, the Panthers failed on a potential game-winning two point conversion, leaving them with a 6-4 record and in the hunt for a Wild Card position in the NFC.

However, this week I believe this game plays to Carolina’s strengths. The Panthers are incredibly balanced on offense, and despite the Seahawks being competent against both the pass and run, Cam Newton and Christian McCaffrey present unique matchup problems where Newton can scramble and make plays with his legs if the first or second pass option isn’t there, while McCaffrey is one of the most effective pass-catching running backs if they’re unable to get the ground game going. 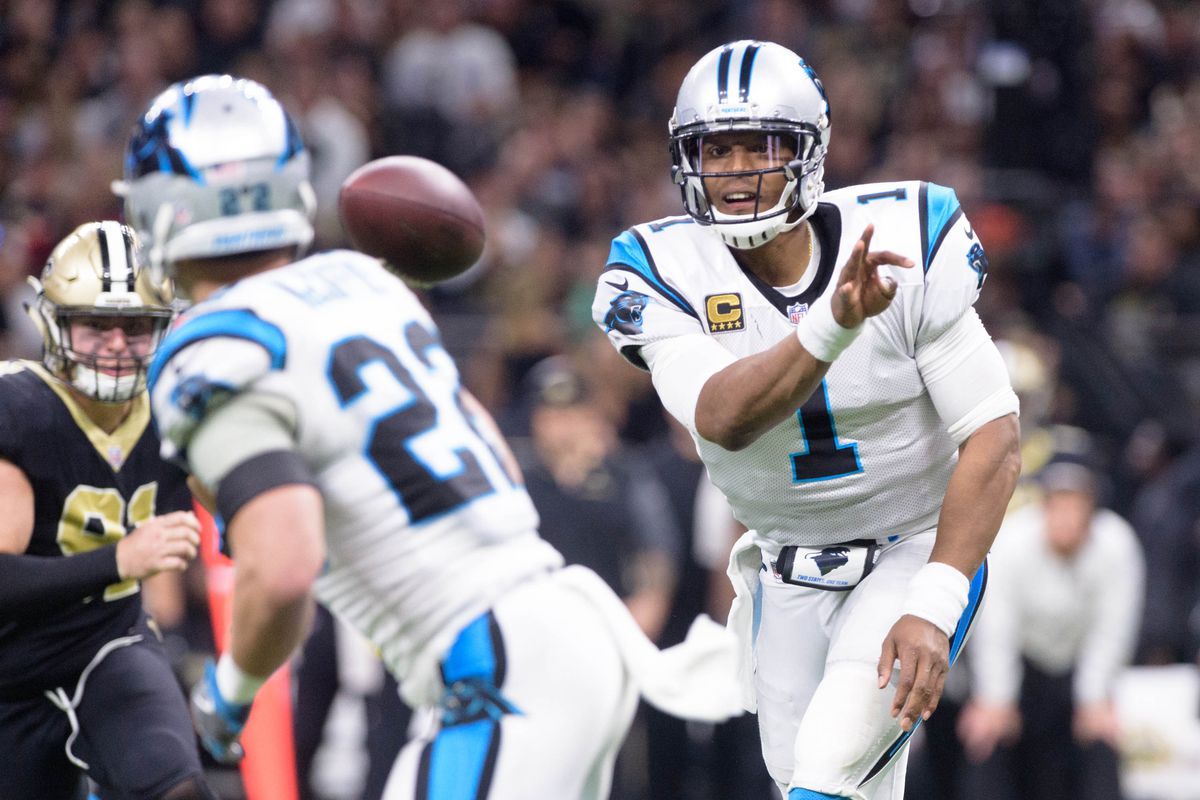 If you take a second to look at Seattle’s strength you’ll quickly learn that it’s on the ground. The Seahawks average over 150 yards per game on the ground this season, but stopping the run is what the Panthers do best defensively. Their defense allows less than 100 yards per game to running backs, and if you make Seattle one dimensional, Russell Wilson and the offense become much less efficient.

This isn’t a terribly confident play, but I still like it enough to risk 1 unit on Carolina. But remember, buy the hook or avoid it if your line moves to 3.5.

I’m a firm believer that defense will not be a thing in this game. The Browns are giving up an average of 26 points per game while the Bengals rank second to last in the NFL allowing over 31 per game.

The over has hit in two of Cleveland’s last three games, and now the Browns are coming off their BYE week to face a Bengals team that’s been involved in three straight overs as they’ve been giving up points to everyone.

In their last three games, the Bengals have allowed 34 to Tampa Bay, 51 to New Orleans, and 24 last week to Baltimore – which could have been more if the Ravens wouldn’t have handcuffed Lamar Jackson so much in his first game as the team’s starting QB.

Seven of 10 Bengals’ games this season have gone over and I see that trend continuing as I see some solid performances coming from Andy Dalton, Tyler Boyd and Joe Mixon this week, and it’s starting to look like there’s a chance A.J. Green may play as well after missing the last couple of games.

I like the Bengals to win this game, but I see them allowing some points in the process. My projected score for this game is Cincinnati winning, 28-25, making for an easy over of the 47.5 point total. I’ll take the over for 2 units.

Be sure to check out the latest episode of the Loaded Box Podcast for more gambling advice and our picks for each game this week in the NFL!