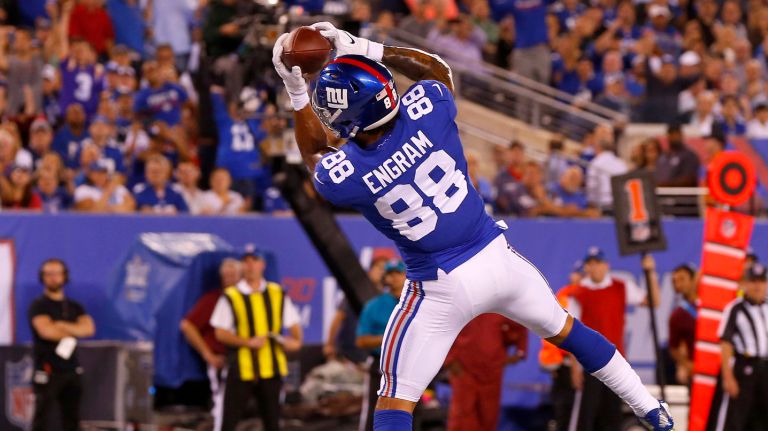 We go division by division in the NFC to pick out who we think will be sleepers and busts in fantasy football for 2018. A couple of rookies make both lists while Ben warns you to pump the brakes on a newly-acquired free-agent RB who’s currently drowning in hype.

In this podcast you’ll find: