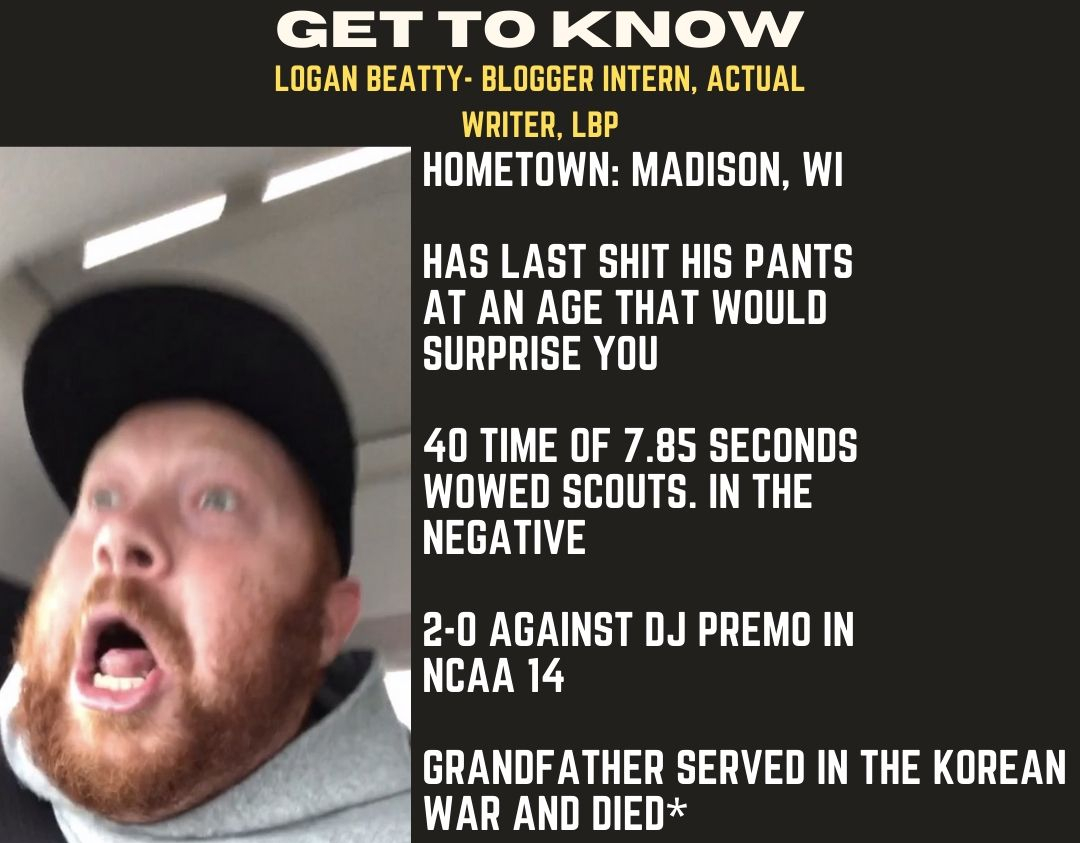 ESPN had a pretty damn successful weekend handling the NFL draft. America needed something to distract them from injecting Clorox into their veins, and the technical team, on air personnel, absolutely hit a home run. There was certainly an area that received a lot of criticism though:

So it got me to thinking: What would ESPN have said about us here at the Loaded Box Podcast if we were being drafted? Well, wait no longer friends because as an unemployed bum, I have plenty of time to do just that.