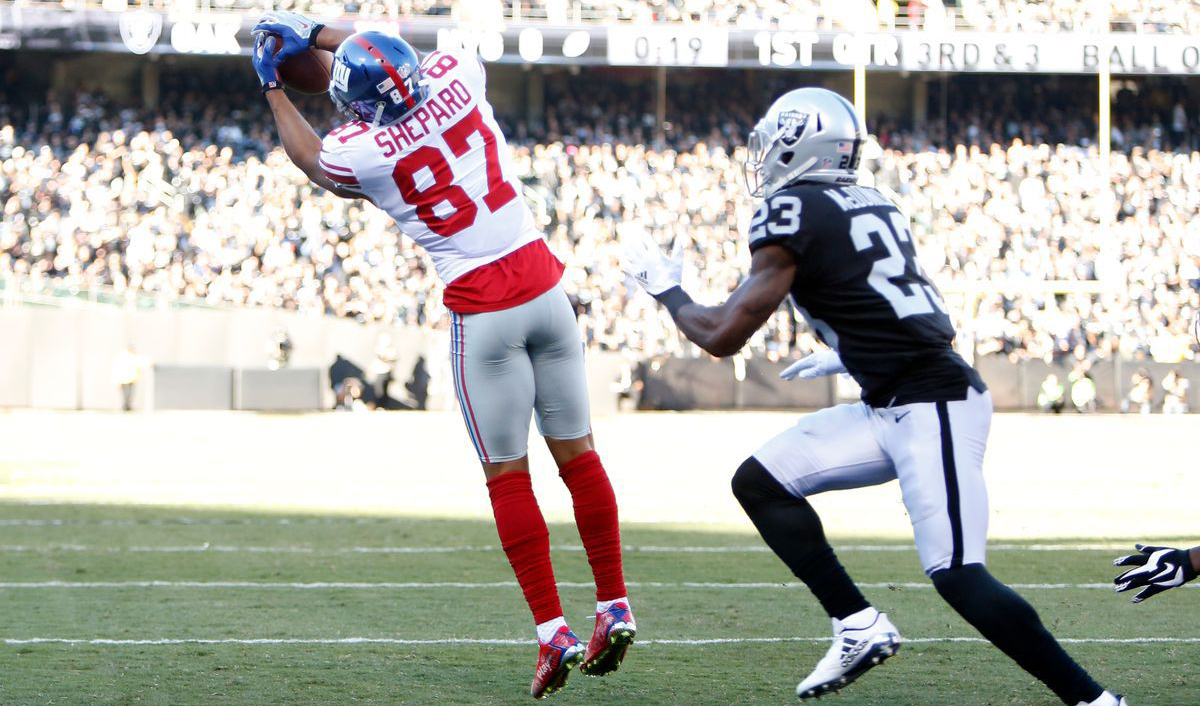 After a much better showing last week than the previous week, the crew from the Loaded Box Podcast is back to bring you their picks for daily fantasy sports bargain plays.

However, this week we’ve added some reinforcements, bringing in Kristopher Hopper of the Beer Fueled Fantasy Football Podcast to add a new perspective, but still likely influenced by a mind-altering liquid.

Keep in mind, you’re not to use all of these players in the exact same DFS lineup. Pick and choose one or two of them and fill in the rest of your lineup with studs that get the job done on a week-to-week basis.

Here’s some quick numbers for you this season: 529, 327, and 407. Those numbers represent the yards given up by the New Orleans Saints’ defense this season. It’s a safe bet that this trend of points and yards continues, making Eli Manning a decent value quarterback in DFS this week. With skilled players like Odell Beckham Jr. and Saquon Barkley around him, Eli could easily be in for a career day against this extremely shaky Saints’ defense. 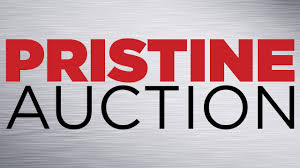 This week Carlos Hyde is going up against Oakland’s defense who last week gave up 41 yards on just 14 carries. You heard that right. Miami only ran the ball 14 times against Oakland, and three of those carries were by the quarterback. Even after allowing just 41 rushing yards this defense ranks 23rd in yards allowed on the ground. That means their run defense is so shitty that they played against a team that decided not to run the ball, and still rank in the bottom half of the league in rushing defense. And in case you were wondering how the carries would be distributed in Cleveland, Hyde is the clear work animal and bell animal. He should get a lot of touches with Baker Mayfield getting his first career start in the NFL.

Michel is now taking on the majority of the work in the backfield in New England with Rex Burkhead now officially on injured reserve. Most people are higher on James White, but let’s be real; Michel is going to be the ground-and-pound back. He should have close to 20 rushing attempts, a handful of targets in the passing game, and should be their go-to on the goal line. He’s cheap this week, so utilize him while his price is low.

Boyd is averaging 18.1 fantasy points per game on DraftKings and finds himself in an excellent matchup this week. Atlanta is missing multiple pieces of their secondary and they are giving up 26.2 fantasy points per game to opposing wide receivers. Boyd has locked himself in as the true WR2 in Cincinnati averaging seven targets per game, logging 223 receiving yards and two touchdowns over the last two weeks. Look for him to have another solid game this week.

Shepard should benefit this week in a juicy matchup against the Saints, especially with Evan Engram going down last week with a sprained MCL. Secondary receivers have benefited on eight of the nine receiving touchdowns the Saints have allowed. Another added benefit is nickel corner Patrick Robinson was placed on IR, making it an easy placement of Shepard in your lineup. He’s a great stack this week with Eli Manning creating a double, cheap benefit.

Going into last week Tyler Eifert had 10 total fantasy points in half PPR leagues, so let’s just say he was struggling and not worthy of a spot in your fantasy lineup, let alone a DFS lineup where you can literally pick any tight end in the league. However, last week against the Panthers, Eifert doubled his fantasy output for the season with a six-catch, 74-yard performance. Now he’s facing an Atlanta Falcons’ defense that ranks just 27th in the league against the pass and is coming off a game against the Saints in which Drew Brees threw for nearly 400 yards and three touchdowns. Add to the mix that leading receiver A.J. Green is hobbled by an injured hip, so there may be additional opportunity for targets to head Eifert’s direction.

For more daily fantasy sports discussion be sure to check out the latest episode of the Loaded Box Podcast as the guys discuss their top stacks, bargains and starts/sits for week 4 in the NFL!